Adventurer Bertrand Piccard On Breaking Records, Fulfilling Legacies And Flying Around The World In A Balloon
Man hailed a hero after catching baby dropped from burning building in Dallas 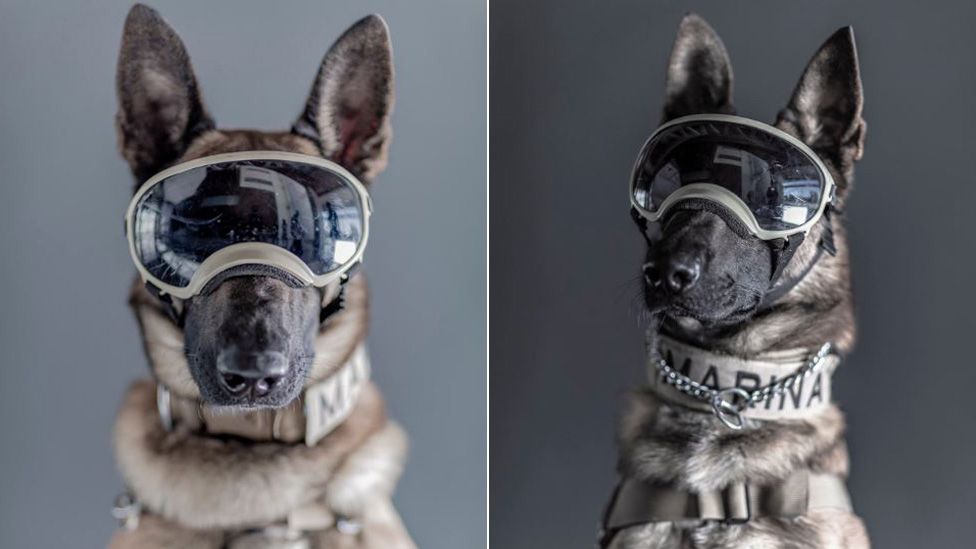 Mexicans have been expressing their admiration and affection for the navy's search and rescue dogs on social media after a photographer posted glossy portraits of the animals on his Twitter feed. Santiago Arau took photos of the dogs wearing the goggles which are used to protect their eyes from dust and chemicals when they are deployed to search for people buried in the rubble. But some photos also showed them in more playful mode. 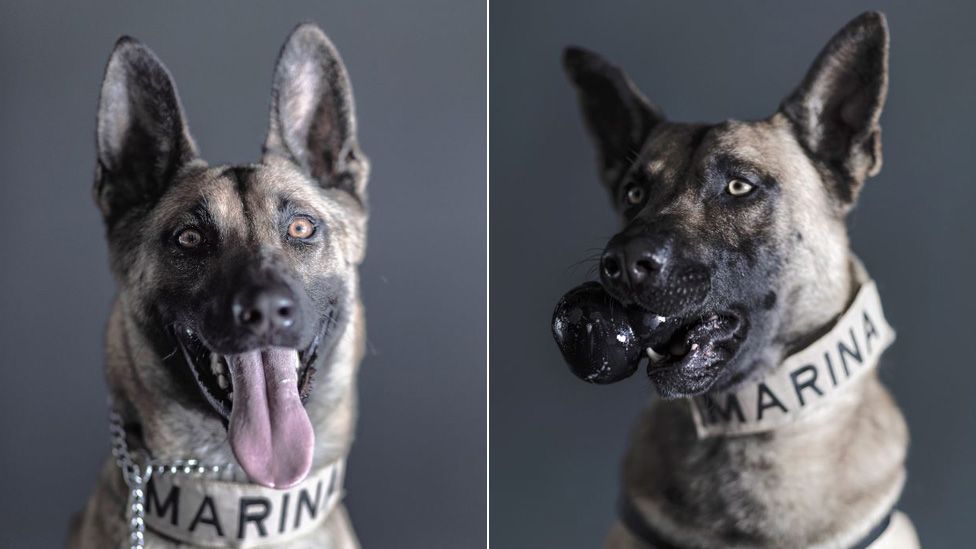 Eska and Eros took their goggles off for their portraits The dogs played a key role in the search for people missing after the earthquake which rocked central Mexico in September 2017. Hundreds of people were buried when buildings collapsed in the capital, Mexico City, and neighbouring states and the dogs were deployed to help search for them. 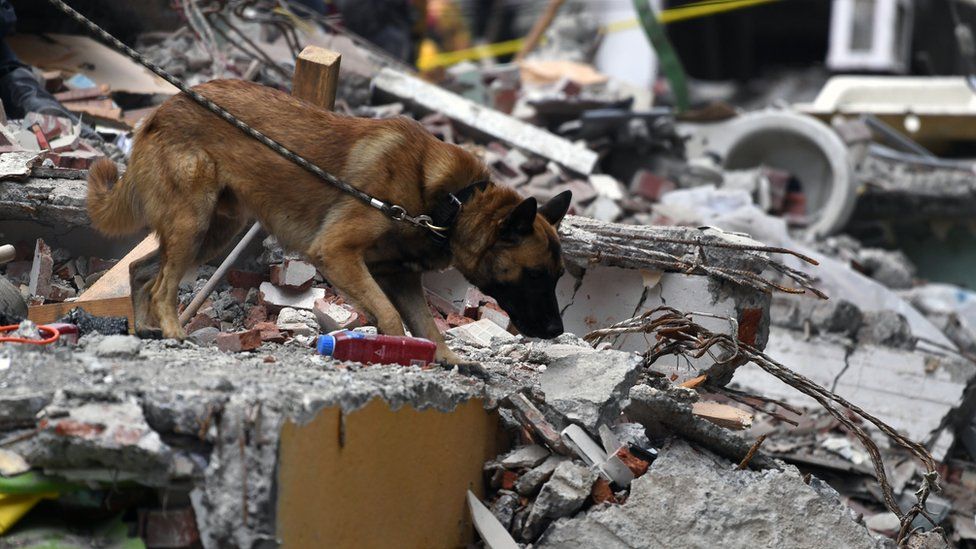 One dog in particular stole the hearts of Mexicans following the tragedy: Frida, the golden labrador. Santiago Arau captured her peering into the camera from behind her protective goggles. 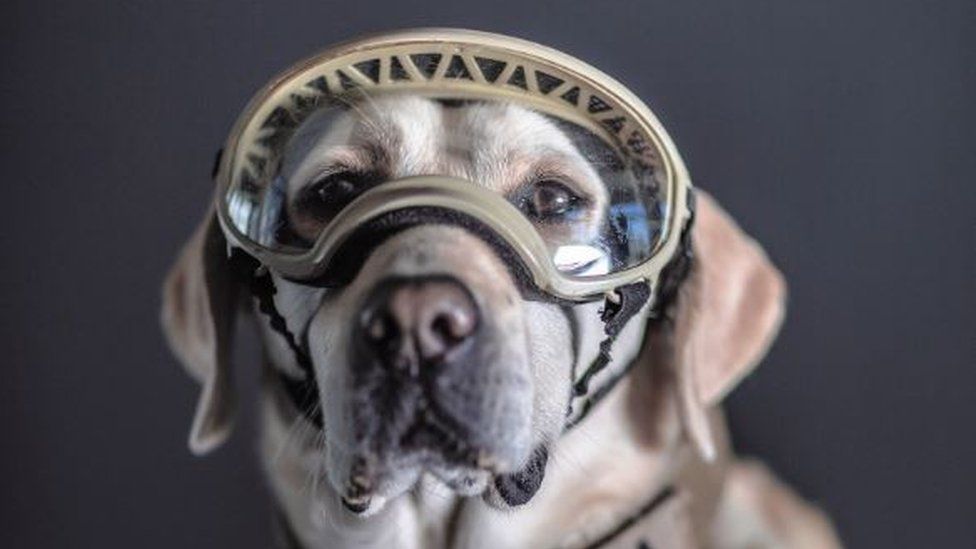 She and her handler, Israel Arauz Salinas, became stars after the earthquake and made the rounds on TV shows where Mr Arauz explained how he would lift her in and out of the rubble by her harness and why the sensitive pads on her paws needed to be protected with specially made neoprene booties. 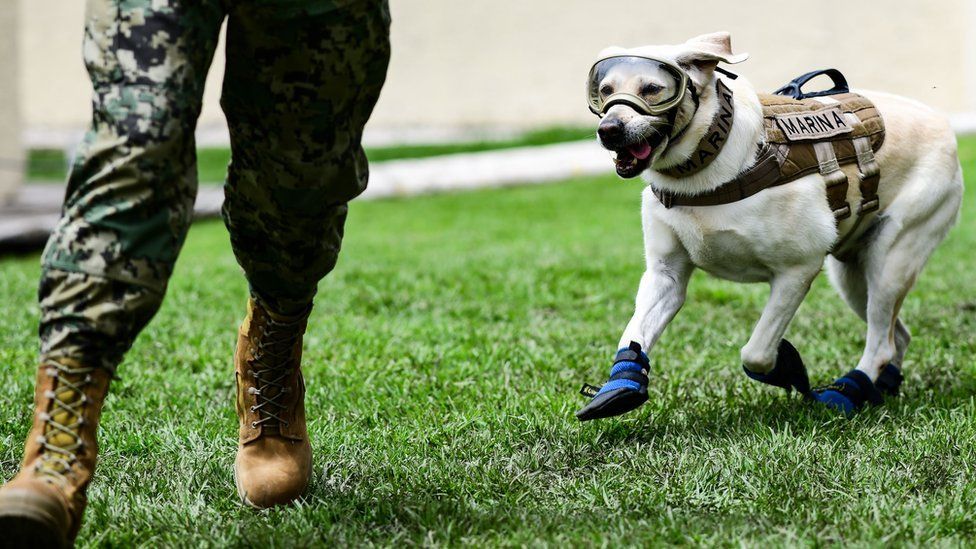 Amid the tragedy which killed more than 300 people, Mexicans were cheered by the sight of Frida and the hope that she would find people alive amid the ruins of houses and in one case, a collapsed primary school. According to navy officials, Frida has located more than 50 people in her career - and 12 have been pulled out alive thanks to her efforts. 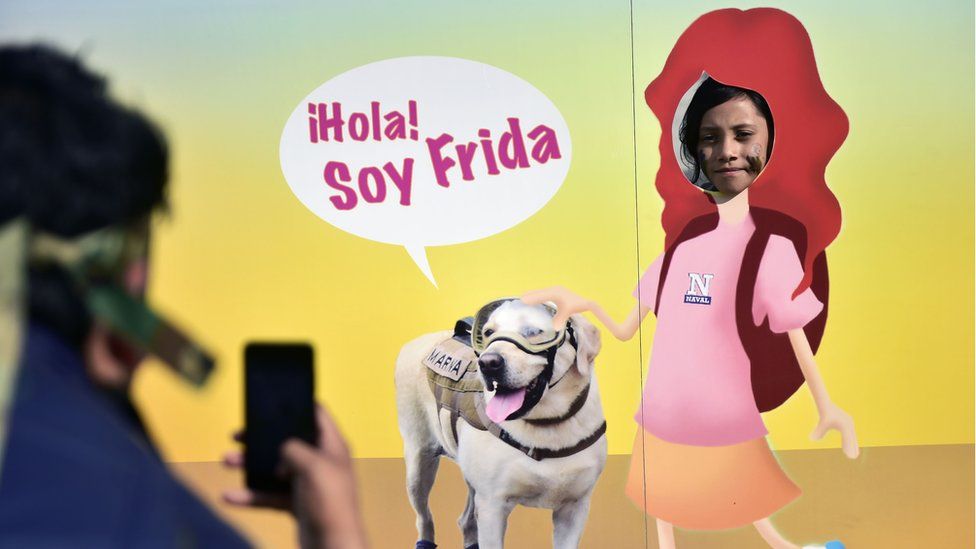 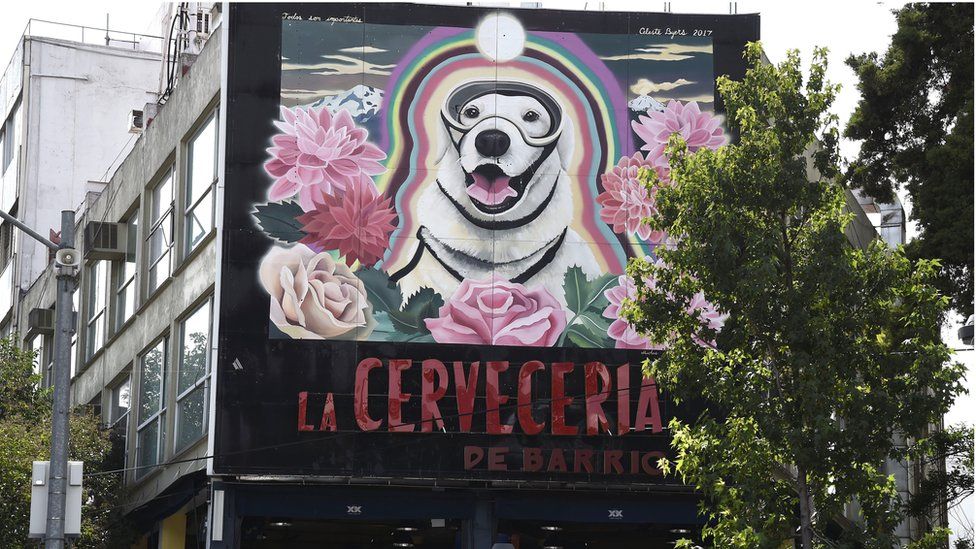 Her image has been spray-painted onto walls and the people of Puebla even erected a bronze statue of her and her handler. But for photographer Santiago Arau it was important to show that Frida is not the only four-legged hero the navy has on its books. His portraits also feature Frida's Belgian Malinois colleagues Ecko, Evil, Eska and Eros, as well as Acertijo and Nahual (below). 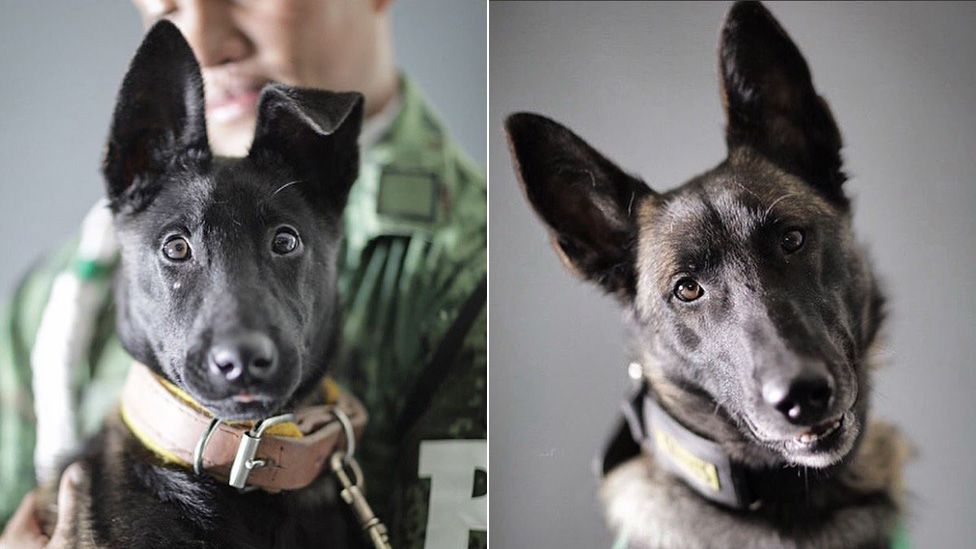 Their handlers said that the dogs are trained for up to a year before being deployed to disaster zones such as the 2010 Haiti earthquake. 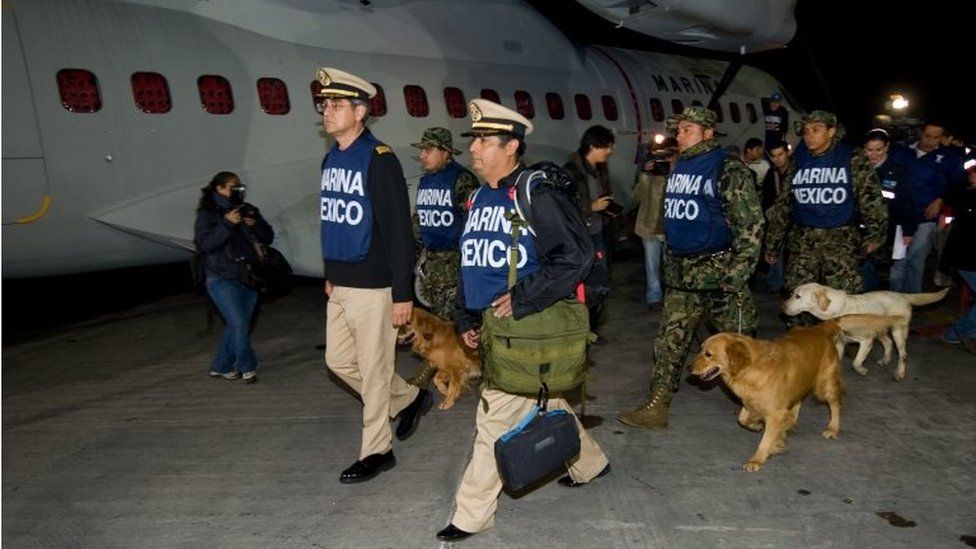 The Mexican navy's canine unit boarding a plane for Haiti in 2010 Mexicans' pride in the dogs has only increased over the years and Santiago Arau's posts prompted a flood of tweets praising their performance. Some took the opportunity to tweet pictures of their own dogs suggesting doggy play dates with the rescue dogs or potential "boyfriends" for Frida, who at eight years of age is due to retire soon. One woman even suggested replacing the eagle on the Mexican flag with an image of Frida.

All pictures subject to copyright.