Beto O’Rourke Has Made Over $1 Million From A Family Investment Company That Dealt In Fossil Fuel And Pharma Stocks
‘Ask a Marine’: The inspiring story of the first black man on recruitment posters
Michelle Obama’s memoir is on track to become the most popular autobiography to date, according to its publisher.

The book, titled Becoming, was first published in November and has already sold more than 10 million copies, according to Bertelsmann, Penguin Random House's German division.

“I’m not aware, in my personal experience with Penguin Random House, that we ever sold 10 million units of a memoir,” Bertelsmann told a news conference on Tuesday.

Bertelsmann Executive Board member Markus Dohle added: “We published Becoming simultaneously in 22 countries through Penguin Random House publishers. I reckon Michelle Obama’s book has the potential to become the biggest memoir of all time.”

According to the publishers, the book sold more than seven million copies across all formats in the six weeks to the end of 2018. 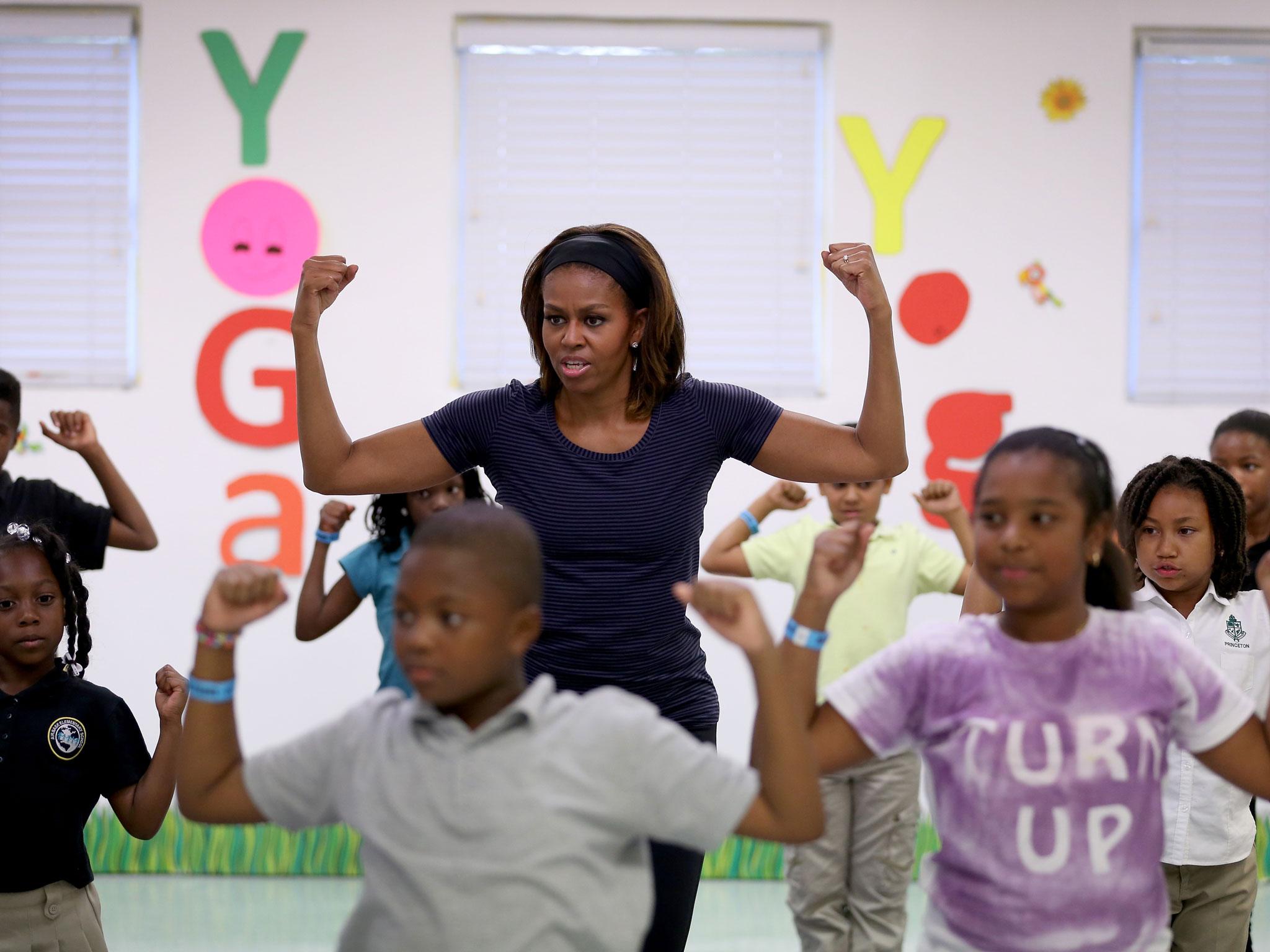 It also became the best-selling book of 2018, 15 days after it was published, according to NPD BookScan data.

In addition, the audiobook, read by Obama, become the fastest-ever seller released by Penguin Random House.

In the memoir, Obama opens up about her experiences, both public and private, from her childhood on the South Side of Chicago to her years as a mother, lawyer, First Lady, and author.

In April, Obama will return to the UK for “Becoming: An Intimate Conversation with Michelle Obama” – an event which will see the philanthropist discuss her revelations in the book.

The event comes months her sell-out first live appearance in the UK, at the Royal Festival Hall in December. 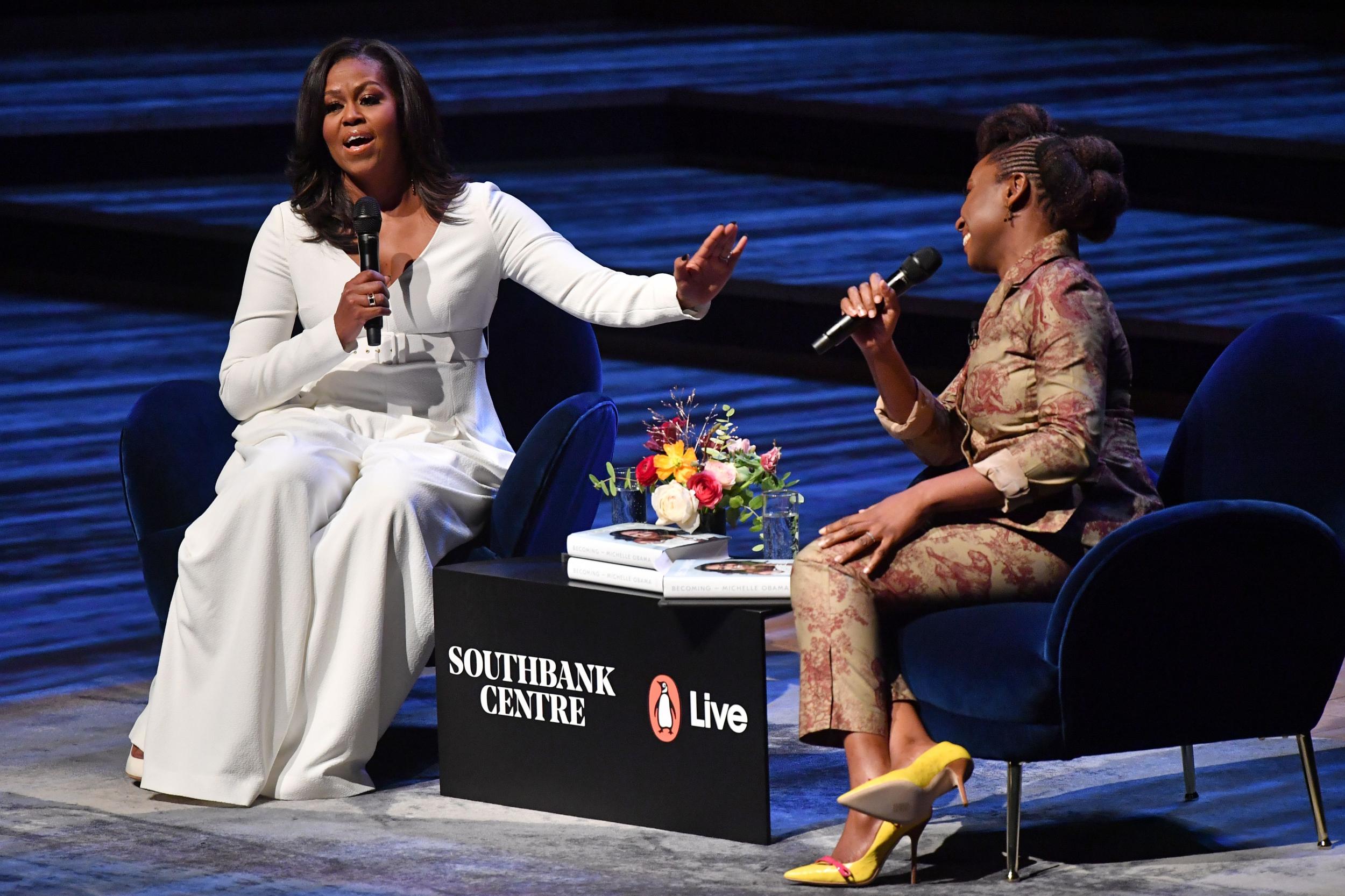 Obama’s husband, former president of the US Barack Obama, has also signed with Penguin Random House to publish his White House memoir.

While Bertelsmann hopes the book will be published this year, a date is yet to be set.