Adventurer Jason Black is cycling through ten countries on his way to the Arctic Circle
Men of the moment: Hero firefighters who pinned down the ‘Sydney stabber’ risk their lives to save a man after his hoarder’s house exploded in flames 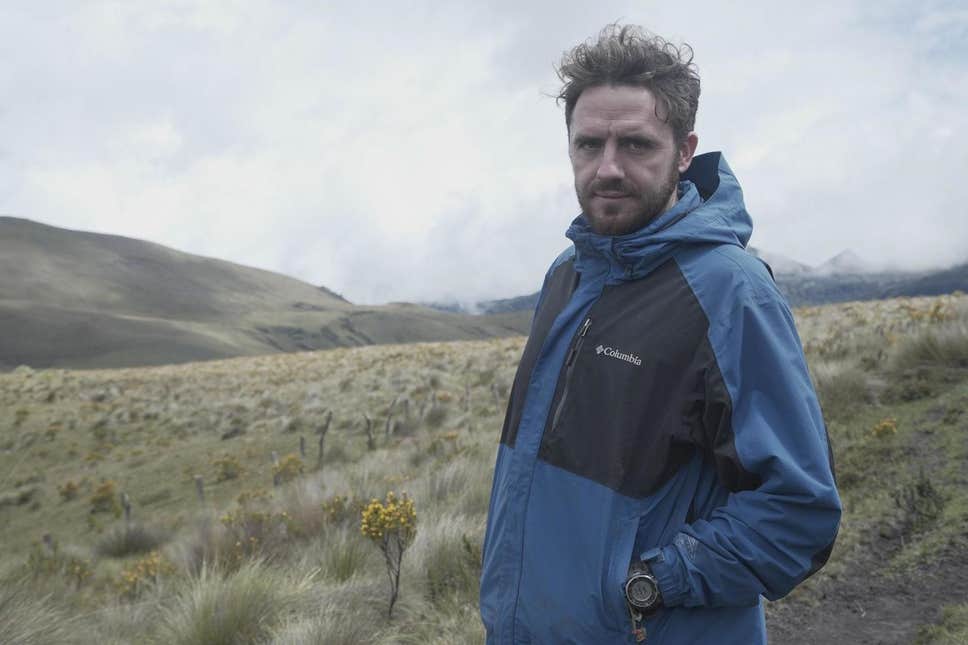 A “novice adventurer” is attempting to climb all 10 of Colombia’s highest mountains to inspire people struggling with their mental health.

Starting with climbing Galeras, the country’s most active volcano, the freelancer plans to finish his mission inside a month at Pico Cristobel Colón, the country’s highest peak.

Mr Palmer, who is finding local guides along the route, has suffered bouts of depression for years. An “inspirational” job filming parts of Ross Edgley’s Great British Swim last year emboldened him to try and embrace his “inkling” of a dream to be an adventurer himself.

Speaking from the Andes, where he has managed to summit five of the ten peaks in three weeks, Mr Palmer told the Standard: “I was very low, I’d manage to go to work and go home, but for a period I couldn’t even leave the house. I was afraid of nothing, but that’s what anxiety is...I was in a bad way. I didn’t want to feel that anymore.

“I just threw myself into it. I planned the whole thing on a little map thing on Google Maps - literally just searched in Google ‘Colombia’s top 10 mountains’, saw it goes all the way from the South to the North, and mapped in points. I just did it all in one evening and booked a plane ticket next day.

“It makes me feel alive again. Even if I don’t manage to finish, I just want to inspire one person to do something they wouldn’t have thought they could do.”

The video producer is capturing his journey in weekly vlogs, which people will be able to watch at RedBull.co.uk/adventure.