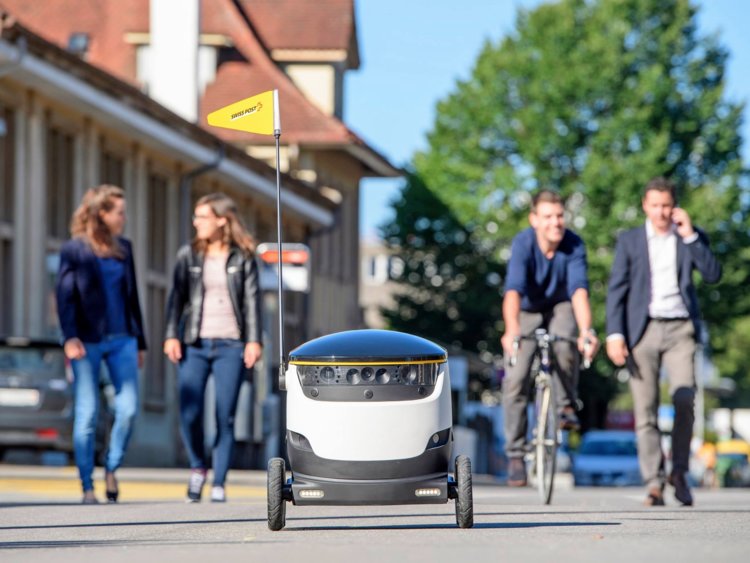 The company announced today that it has now raised a total of $85 million. The new round was led by Morpheus Ventures, plus prior backers Shasta Ventures, Matrix Partners, MetaPlanet Holdings and others.

Starship produces little knee-high autonomous robots which pick up and deliver food on-demand. The company currently operates in the US, the UK, Germany, Estonia, and says its robots can navigate curbs, cross the road, and travel through wind and snow.

Alongside the raise Starship announced that it has now completed 100,000 deliveries. Its rate of delivery appears to be accelerating — it took four years to reach 10,000 deliveries in 2018, then it hit the 50,000 mark in April of this year. But the deliveries aren't exclusively fast food, Starship also delivers groceries and some users seem to be taking advantage.

The firm said it will expand onto more university campuses with the new funding.. "This new investment will see Starship expand onto more campuses as we head towards a goal of offering our service to over one million students," said Bayer in a statement.

The goal is to expand to 100 campuses in the next two years, up from the three university campuses it operates on today: Northern Arizona University, George Mason University, and the University of Pittsburgh.

A spokesman said Starship is in talks with campuses in the US and the UK.