How to Raise a Billionaire: Maye Musk on Where Elon Gets His Drive
Spider-Man 3: Here’s When And Where Tom Holland’s Movie Will Film 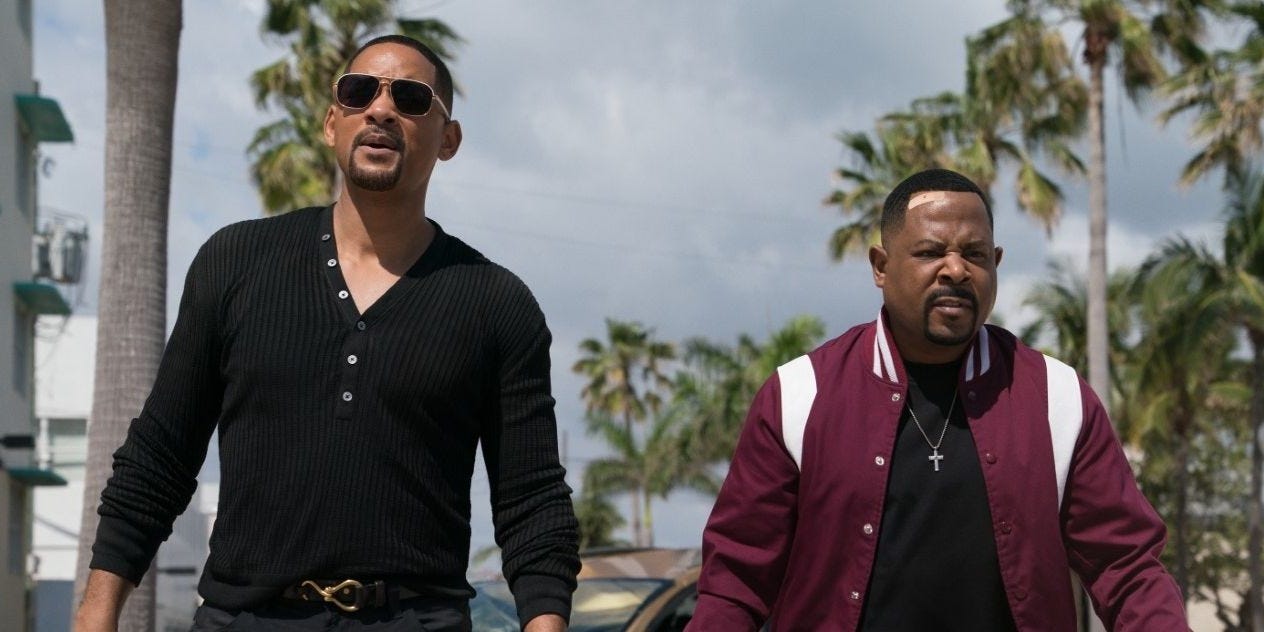 If I told you the "Bad Boys" franchise would be the first big moneymaker of 2020 you would think I was a crazy.

But Sony has pulled it off, as the third movie in the franchise has brought in an estimated $59.1 million as of Sunday and by Martin Luther King Jr. Day on Monday the movie is on pace to bring in $68.1 million. That's the second-best opening ever during the four-day holiday weekend, passing the Ice Cube/Kevin Hart comedy "Ride Along" ($48.6 million). Clint Eastwood's "American Sniper" is still number one with $107.2 million.

It's also the biggest opening ever for an R-rated Sony title.

It's the rare dated IP to find box office glory, though Sony has a better batting average than most. The studio is also finding success with its revamp of the "Jumanji" franchise. After 2017's "Jumanji: Welcome to the Jungle" brought in close to $1 billion at the worldwide box office, its sequel, "Jumanji: The Next Level," has also found business, as the movie currently has brought in over $700 million worldwide. (Though Sony's "Men In Black: International" reboot was a bust.)

Now it looks like the studio has found the right formula of nostalgia and new blood (thanks to the Belgian filmmaking duo Adil El Arbi and Bilall Fallah, who directed "Bad Boys for Life") to ignite more "Bad Boys" titles. Before this weekend, news of a "Bad Boys 4" in the works was reported by The Hollywood Reporter.

Meanwhile, across town, Universal is looking to take a big hit with its $175 million "Dolittle." The Robert Downey Jr. flick did perform better than projections, but still took in just $22.5 million on over 4,000 screens ($30 million by Monday). It's a far cry from last weekend, when the studio's Oscar-frontrunner "1917" topped the box office. That title is still going strong, having brought in $22.1 million ($27 million four-day). Its global box office is now over $100 million.

"Dolittle" is the second-consecutive big release from Universal that failed to find an audience. The studio is still licking its wounds from the release late last year of "Cats," which has only brought in $59.8 million worldwide.