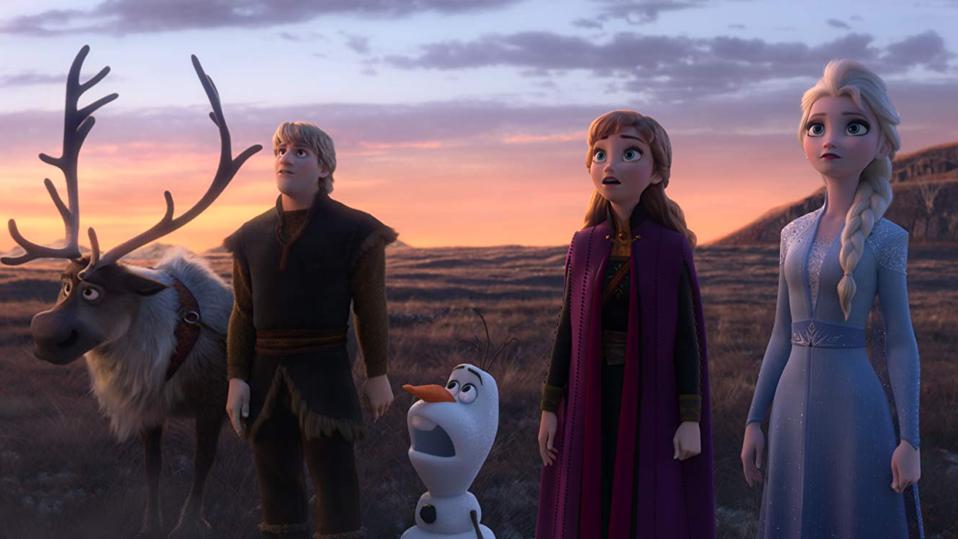 The big holdover news is Walt Disney’s Frozen II passing the $1 billion mark in global grosses. That includes a $19.2 million domestic and $55.7 million overseas weekend, for a global $74.9 million frame. That gives the animated sequel a $366.5 million domestic cume (past Jungle Book) and $666 million overseas (cue “Ave Satani”) and $1.032.5 billion global. The strong overseas grosses alone will put it close to Frozen’s $1.276 billion cume by the end, although if it ends up short then blame Japan.

Frozen 2 has earned $67 million thus, a fine sum but well short thus far of the bonkers $247 million earned by the first Frozen there in 2014. Offhand, we could be looking at a total of $415 million domestic and $1.2 billion worldwide by the end. So, yeah, whether it makes it past $1.276 billion or not, it’s a huge hit and (once it passes Minions’s $1.1 billion cume) it’ll be the biggest animated sequel ever in raw global grosses. 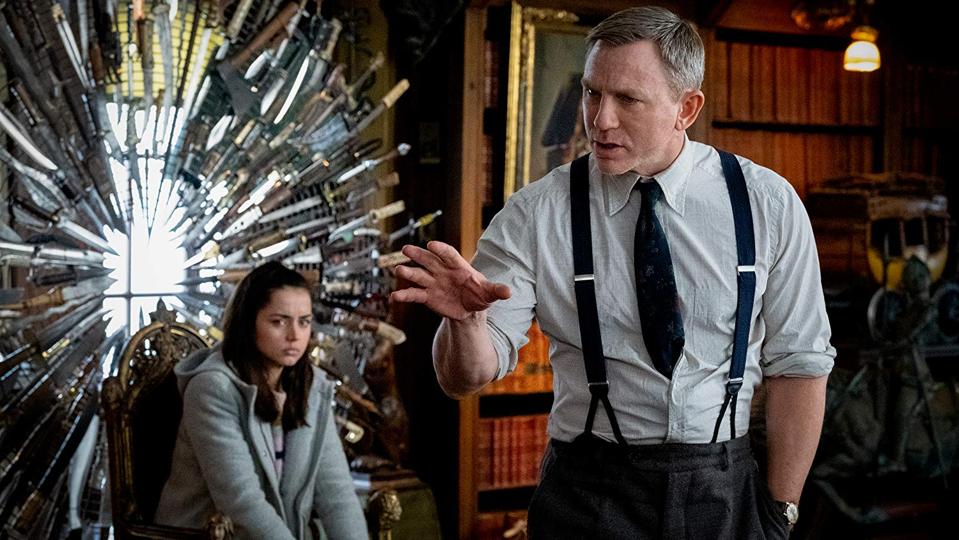 Lionsgate, MRC and T-Street’s Knives Out earned $9.25 million (-35%) in its third weekend for a $78.92 million domestic cume. Rian Johnson’s acclaimed murder mystery has earned $162.2 million worldwide, potentially giving Lionsgate a new franchise. At this point, especially as it potentially out grosses a number of the preordained contenders, it has to be looked at as a dark horse Oscar contender.

It has rave reviews, strong buzz, decent legs and it’s about to zoom past Fox/Disney’s Ford v Ferrari ($184 million after a $9.2 million global weekend). Lionsgate’s Bombshell is going to open with $312,000 in four theaters this weekend, with a wide release on Friday, but I somehow don’t see the Fox News melodrama earning $42 million in its first five days. Either way, it’s a full-on studio programmer smash in an era when such things are exceedingly rare.