Everyday Hero: ‘Adventureman’ Jamie McDonald is running across the US for kids
Why the Yankees send flowers for every police officer killed in the line of duty 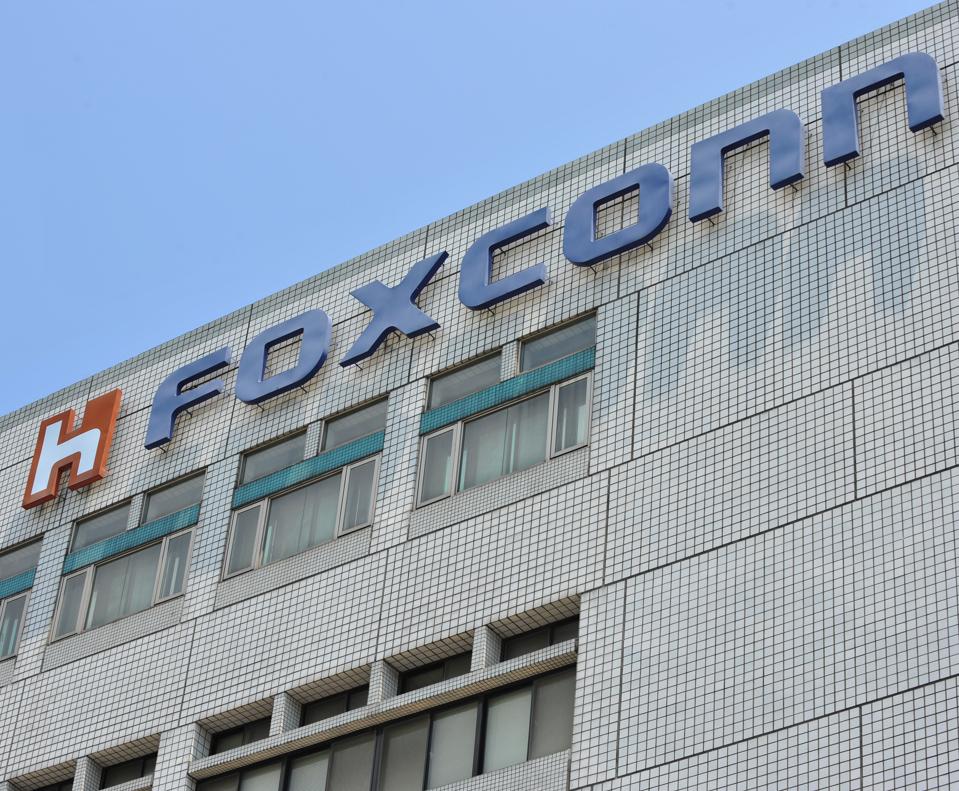 The venture capital arm of Foxconn has joined a $7 million Series A round in Cambridge Blockchain, a startup that specializes in helping enterprises ensure they know who their customers are in compliance with regulatory requirements.

The equity investment round, joined by Partech Ventures and Digital Currency Group, consists of both the conversion of existing debt and an infusion of new capital, bringing the total amount raised to $9 million, including a seed round last year.

Over the next two years, the Cambridge, Massachusetts-based firm, founded in 2015, plans to use the funds to build out its enterprise data management software, which is paradoxically geared toward both protecting identities and streamlining know-your-customer compliance for internet-connected devices. “This funding is a critical milestone and reflects the progress we've made in becoming the leading blockchain-based identity solution for enterprises,” said Matthew Commons, Cambridge Blockchain’s founder and CEO.

Commons expects the company to  formally launch in Luxembourg later this year with as many as 600,000 end users and previously announced partnerships with publicly traded IHS Markit, valued at $20.6 billion and European trust services provider LuxTrust. While both Partech Ventures and Digital Currency Group participated in Cambridge Blockchain’s seed round, the round announced today mark’s Foxconn’s first investment in the company.

But he added the caveat that the work was still in its early days:

It’s just a first few initial contacts/meetings on the concepts with Cambridge, and of course, business teams keep engaging with Matt’s team for more detailed discussions.