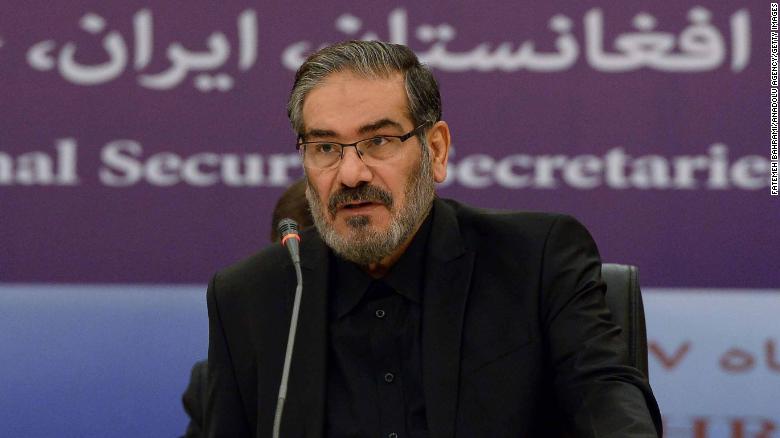 Tehran (CNN)Iran's Ministry of Intelligence said on Tuesday that the country has managed to "deal a heavy blow against America's international spy network."

In a statement, the ministry said it recently targeted the network, along with its international allies, and succeeded in "preventing American plans from succeeding."


"We have intelligence allies and we exchange information with them. Currently we are engaged in the battle of intelligence with the United States. In this battle we should use ours and our allies capabilities," the statement said.


A US official disputed the ministry's claim that it had recently successfully targeted "a so-called spy network," and dismissed Iran's claim that they dealt a "heavy blow" to it.


Iran made a similar claim in April 2019, according to the semi-official outlet Mehr News Agency.


Iranian National Security Secretary Ali Shamkhani first made the claims on the eve of a trip to Russia -- without providing any details or evidence for them -- saying documents regarding Iran's counter cyber-espionage operation against the CIA would be released "soon," the state-run news agency, IRNA, reported Monday.


Shamkhani arrived in the southern Russian city of Ufa on Tuesday to attend a two-day international security forum, after receiving an official invitation from his Russian counterpart, Nikolay Patrushev.


According to IRNA, national security, economic sustainable development and hybrid threats will be discussed during the forum. It also added that joint political, military and security initiatives would be reviewed in order to manage "mutual security challenges and threats."


The remarks come amid the announcement that the US would send 1,000 additional troops and more military resources to the Middle East amid rising tensions with Iran.


The US has blamed the attack of two tankers in the vital shipping route Strait of Hormuz on Iran. Tehran has vigorously denied the charge.
Meanwhile, Iran has also announced that it is ramping up enrichment of low-grade uranium and will pass the limit it is allowed to stockpile under the nuclear deal on June 27, a spokesman for the Iranian atomic agency announced Monday.