Spider-Man 3: Here’s When And Where Tom Holland’s Movie Will Film
The longest winning streaks in college basketball history 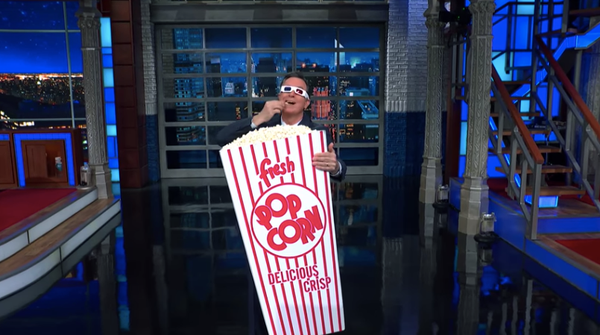 As the Ukraine revelations keep coming, Stephen Colbert is enjoying the show.Credit...CBS

Welcome to Best of Late Night, a rundown of the previous night’s highlights that lets you sleep — and lets us get paid to watch comedy. If you’re interested in hearing from The Times regularly about great TV, sign up for our Watching newsletter and get recommendations straight to your inbox.

Pics or It Didn’t Happen

Revelations about the Ukraine scandal kept the late-night mill running on Thursday — including Rachel Maddow’s interview with Lev Parnas, who said President Trump “knew exactly what was going on” with his mission to pressure Ukrainian officials into announcing an investigation of Joe Biden. Stephen Colbert brought out a giant bag of popcorn for the occasion.

“This is historic. It’s the first time anyone has ever used the phrase ‘Trump knew exactly what was going on.’” — STEPHEN COLBERT

“The only way this could be more damning for Trump is if there was some kind of phone transcript of him demanding an investigation of — oh.” — STEPHEN COLBERT

“Now the White House has responded to this interview saying that Parnas is a liar. They say he’s only saying this because he’s been indicted for campaign finance fraud and so now he’s trying to get a lighter sentence, like a Ukrainian Tekashi69.” — TREVOR NOAH

“But here’s the thing: he brought the receipts. Tuesday, House Democrats released a huge cache of incriminating documents provided by Parnas, and then they released another one yesterday — handwritten notes, text messages, voicemails, pictures, calendars. He even has a scrapbook: ‘Our Ukraine-zy summer vacay — getting colludey with the Prez and Rudy!’” — STEPHEN COLBERT

“You know the game is real when someone is threatening to open their camera roll. You know when a friend does that? It’s like ‘Oh, you want me to AirDrop these to you? ‘Cause I’ll AirDrop them to everyone. We both know what happened at that Sandals resort.’” — TREVOR NOAH

“So many people are involved, they’re going to have to take a party bus to the trial.” — TREVOR NOAH


“Chief Justice John Roberts and his members of the Senate took an oath to remain completely impartial during the impeachment trial. Yeah, then they all laughed for four hours.” — CONAN O’BRIEN

“It was a really solemn moment, and also the first time ever that anyone’s ever asked for Ted Cruz’s autograph.” — TREVOR NOAH


“The last time this happened, no one had phones. So this time, senators will not be allowed to use their phones during the trial, and they will have to stand when they cast votes, which is a big deal because, well, for a lot of these senators, this will be the first time they’ve ever stood for anything.” — JIMMY KIMMEL

“Yep, during the entire trial, senators will have to remain in their seats. And if they’re also refused food and water, it will be just like flying Southwest.” — JIMMY FALLON

The Bits Worth Watching

The cast of “Schitt’s Creek” proved how well they know each other when quizzed on “The Tonight Show.”

Also, Check This Out 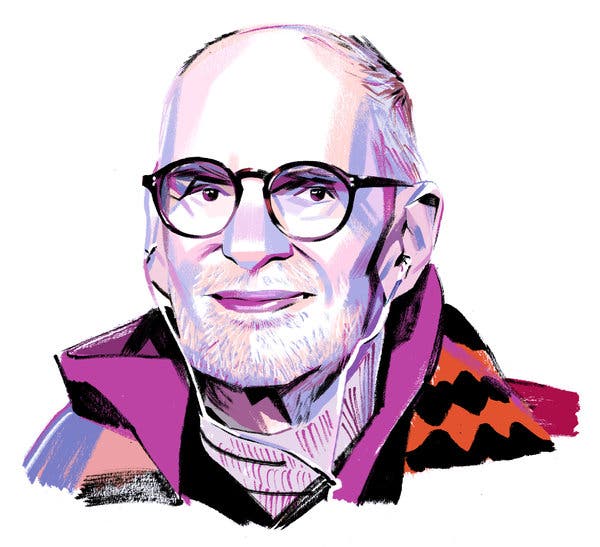 In this week’s “By the Book,” the novelist and playwright Larry Kramer shares his reading habits and wishes that more historians knew something about gay history.