President Paul Kagame of Rwanda has awarded Nigerian multi-millionaire business mogul Gilbert Chagoury with the national order of friendship medal ‘Igihango’, one of the highest national honors in the East African country.

In a ceremony in Kigali on Saturday, the President bestowed the honor on the Nigerian business mogul and eight other individuals for their exemplary service that has changed the country’s relationship with others. 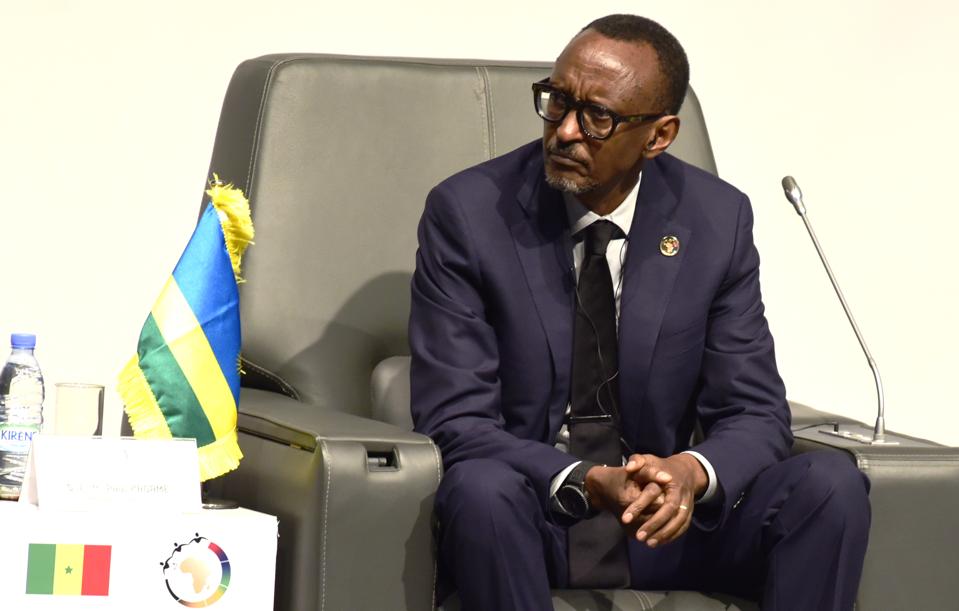 “The purpose of our various National Orders is to honor extraordinary contributions to our national life. Doing so serves to inspire our young people to conduct their lives with the highest principles and ambitions. This ceremony will therefore be a regular occurrence, allowing us in due course to recognize the many others whose achievements fortify our country,” Kagame said. In his remarks, President Kagame referred to Gilbert Chagoury, as an ‘envoy of goodwill’ who played a significant role in fostering ties between Rwanda and Vatican at a time when relations were shaky. Chagoury, who is a Nigerian with Lebanese roots, is an advisor to several African leaders and a noted philanthropist. Other individuals who were conferred with the national honor include American businessman and philanthropist Howard G. Buffett, and John Dick, the founder of satellite company, O3B. Gilbert Chagoury is a co-founder of the Chagoury Group, one of the largest privately owned business groups in West Africa with tentacles in food & beverages, construction, haulage, hospitality and healthcare.