Jeff Bezos Is No Longer The Richest Person In The World (Again)
How to Raise a Billionaire: Maye Musk on Where Elon Gets His Drive 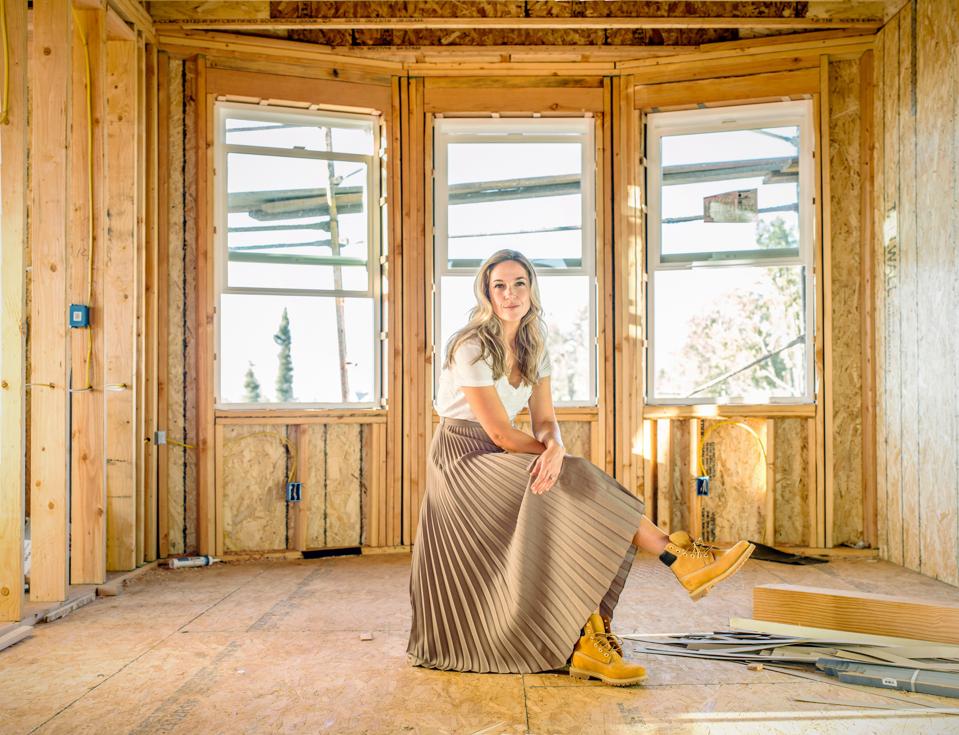 Homebound CEO Nikki Pechet and her team of 52 engineers, contractors and designers are currently rebuilding 150 homes in California. In the company's first year of operation it had estimated revenue of $10 million.

From his front porch in the hills of Santa Rosa, California, Richard Hicks can see majestic pines, rolling green slopes—and a bunch of unfinished houses. The 72-year-old retiree lost his home to the 2017 Tubbs Fire and moved into a new one built in its place in November. Some of his neighbors who suffered the same fate began rebuilding before him, but he was the first to return. One is still waiting for construction to start. Another lives in a shed put up by Habitat for Humanity.

“I wasn’t going to rebuild,” recalls Hicks, a lifelong Californian who’s owned the property since 1980. “At my age I should be traveling and fishing rather than going through the time commitment and stress and hundreds of decisions you have to make. But I kind of backed into it.”

More than 24,000 California homes have been destroyed by fires since 2017. Some owners sold. Others opted for ready-made homes built in factories. Of those who chose to rebuild from scratch, many continue to manage headaches ranging from debris removal to insurance claims to hiring contractors, engineers and architects. Hicks’ relatively speedy return was helped by Homebound, a startup formed 18 months ago that is now managing the whole process for 150 fire victims.

The Santa Rosa-based company was founded by tech executive Nikki Pechet and venture capital investor Jack Abraham, both of whom were impacted by the fires. Seeing opportunity in the ashes, they set out to reinvent home building with software designed to cut the delays and cost overruns that plague the industry.

Homebound takes a fee based on the cost of the project, but won’t say how much. (General contractors tend to charge in the range of 10% to 25% to manage construction.) First year revenue was an estimated $10 million.