Tom Hanks to Play Elvis Presley’s Manager in Baz Luhrmann’s Next Film (EXCLUSIVE)
Sorrento surf lifesaver breaks Aussies record
Simon has set aside £3m to bring big names on board as he aims to transform the show's fortunes.

IT’S the boldest overhaul in The X Factor’s history.

Simon Cowell is hoping to turn around the show’s fortunes with a celebrity and all-star versions of the competition. 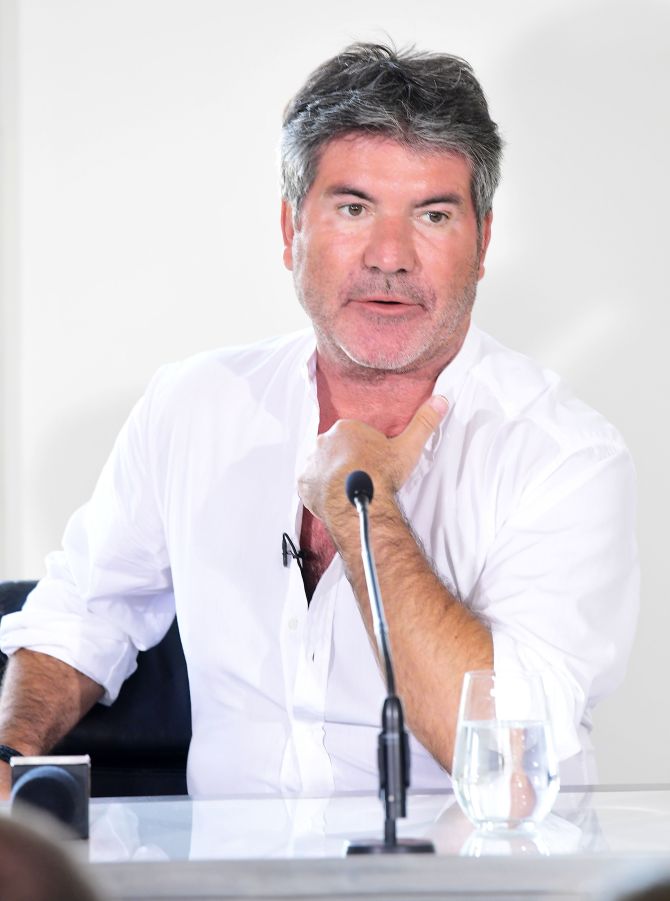 And I can reveal he is hoping to transform the fortunes of a star name during the celebrity show — by offering a big money deal with his Syco record label and a shot at the Christmas No1 as a prize.

Simon has set aside £3million to bring big names on board — and is even trying to coax pal Amanda Holden to try her luck.

An insider said: “Simon knows that getting the right stars to enter is the key to its success. 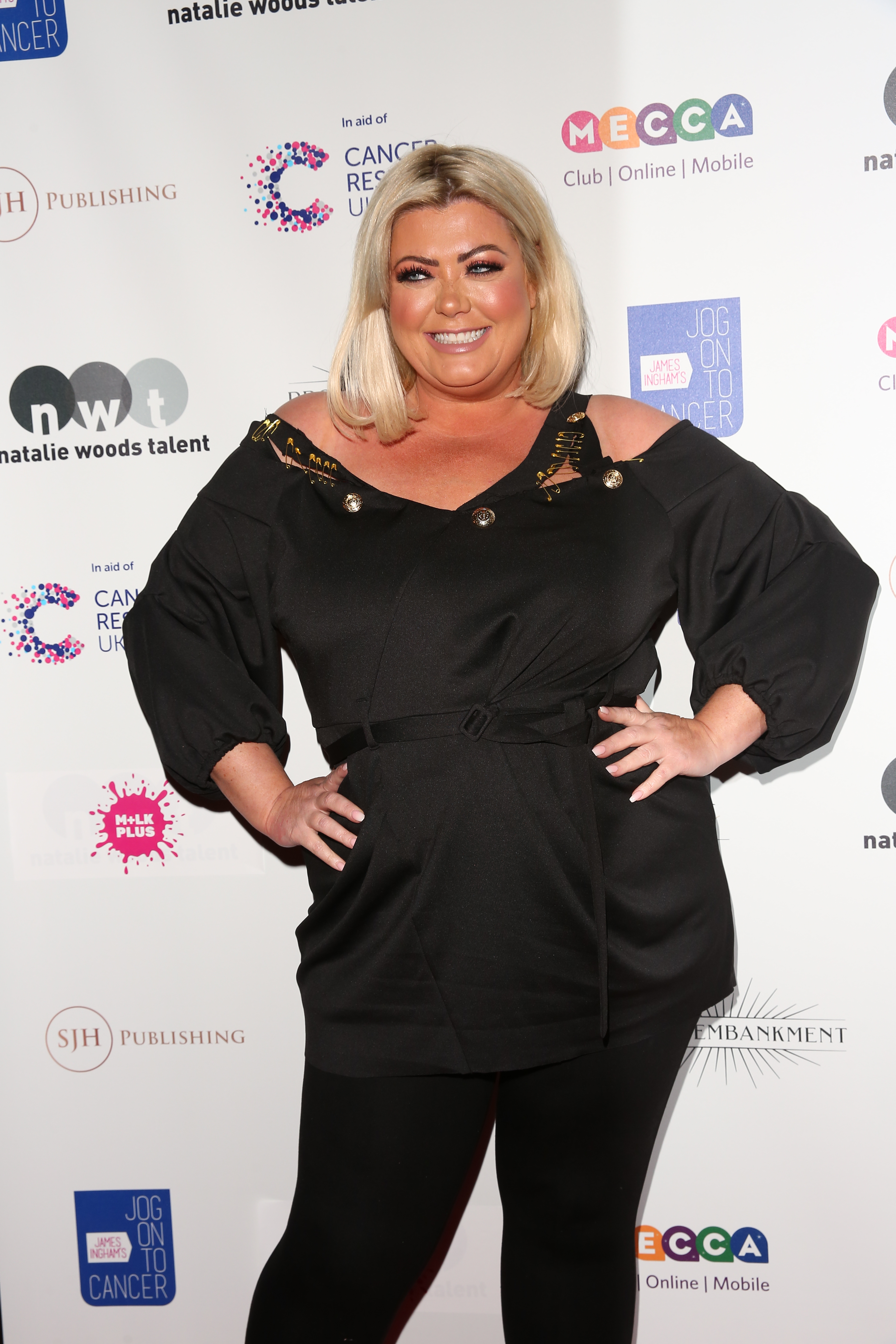 “So to make that more appealing he’s decided to put a proper record deal with Syco on the table for the winner — with serious money behind it.

“It’s a proper competition and they want people who can really sing but who are big personalities too.”

Simon previously revealed to me this year’s show will be replaced by the celebrity special plus an all-star edition featuring former X Factor contestants. Sadly judges Robbie Williams and his wife Ayda Field have turned down a £10million deal to return to the new shows.

ITV bosses are believed to have offered big money to Louis Tomlinson to return.

But it’s now likely there will be two different panels for each show version — with three judges on each.

It’s a big gamble, but if Simon gets the celebrity version right it could be exactly what the series needs for a new lease of life, although the wrong mix of Z-listers and desperate nobodies could spark catastrophe.


MOST big names with a sell-out Las Vegas residency will coin in millions.

But Robbie Williams has made zilch from his – after blowing the budget on the gigs to finally try to make a name for himself stateside. 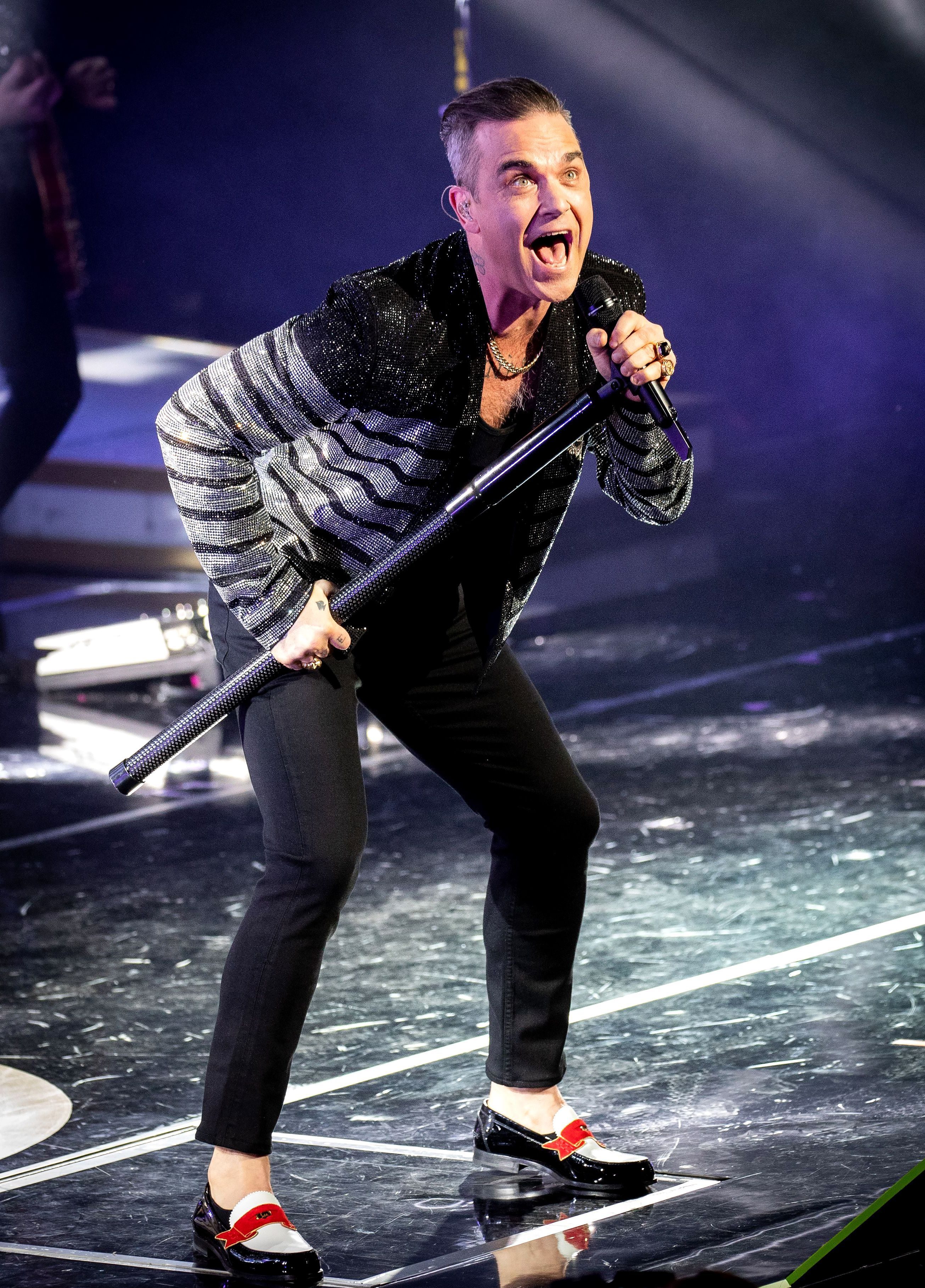 Robbie Williams and his wife have quit X Factor

Rob, who just quit The X Factor with his wife Ayda Field, said of the gigs at the Encore Theatre: “This is a calling card.

“I’m making no money in Vegas. I am spending more than I am being paid.

“It’s just me going, ‘Check this out. This is what I can do. Would you like me to come back?’” The former Take That star wanted to take on the 15-date residency hoping it would change perceptions of him across the pond.

During his latest show he told the audience: “Why didn’t you tell your f***ing friends about me?

“I want Ellen Degeneres to know who I am. I wondered if you Americans knew some of my songs? I go all around the world entertaining.

“I wanted to do rock ’n’ roll. I wanted to be The Who, The Rolling Stones, but I’m more Bob Hope.”


EVEN Kendall Jenner has been intimidated by the curvy body image portrayed by her family the Kardashians.

She has admitted she felt she needed to be “more sexy” like sisters Kim, Kylie, Khloe and Kourtney. 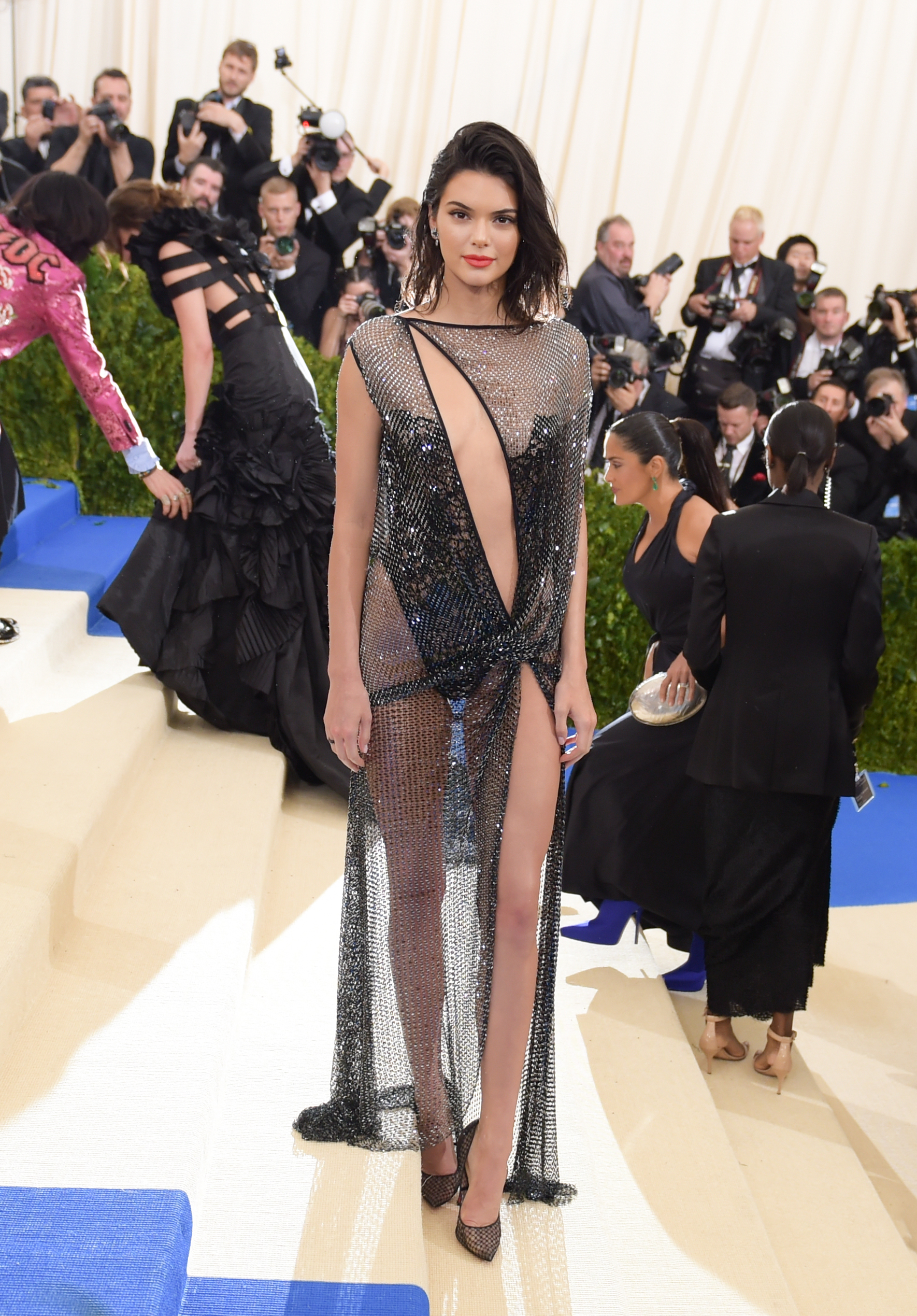 The trim model, whose figure has earned her millions, like the rest of the clan, said: “They have boobs and I don’t have boobs. Growing up being this little, twiggy girl, I saw my sisters and thought, ‘oh no am I supposed to be more sexy like them?’.

Mollie's so jolly with Stu


MOLLIE King looked as though she’d been totally bowled over by England cricketer Stuart Broad during a day out in London.

The couple, who briefly split last year, were spotted laughing as they walked the Radio 1 DJ’s toy poodle Alfie. 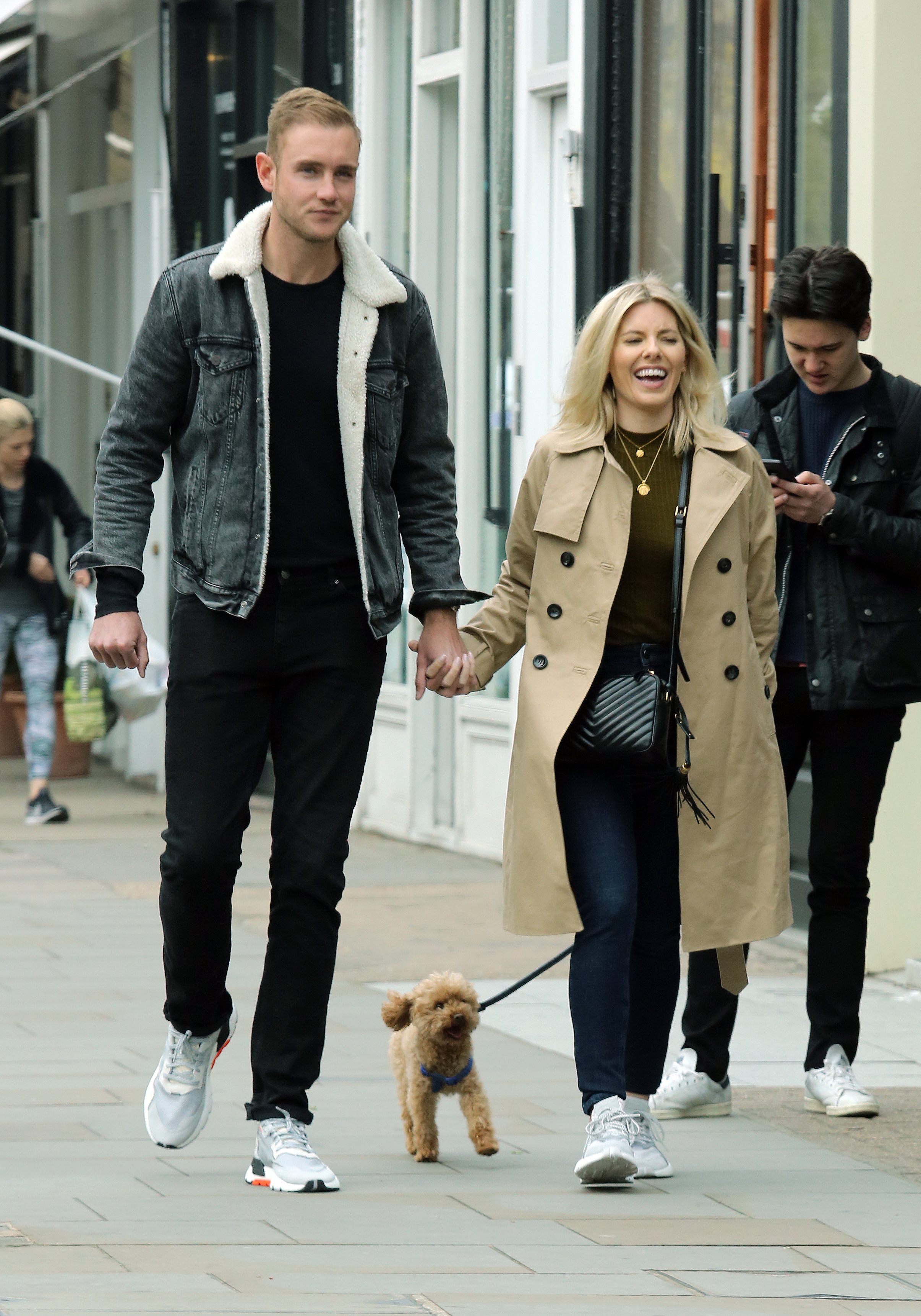 Mollie and Stuart were introduced by pals in March 2018 and have recently been pictured browsing the windows of estate agents, hinting they are planning to move in together.

But the TV pair insisted at the time there was no romance between them and they were just friends.

Bowler Stuart made a move on Mollie following his split from model Bealey Mitchell.

The singer looks sensational in a Chanel Haute Couture number as she graces May’s issue of fashion mag Harper’s Bazaar. 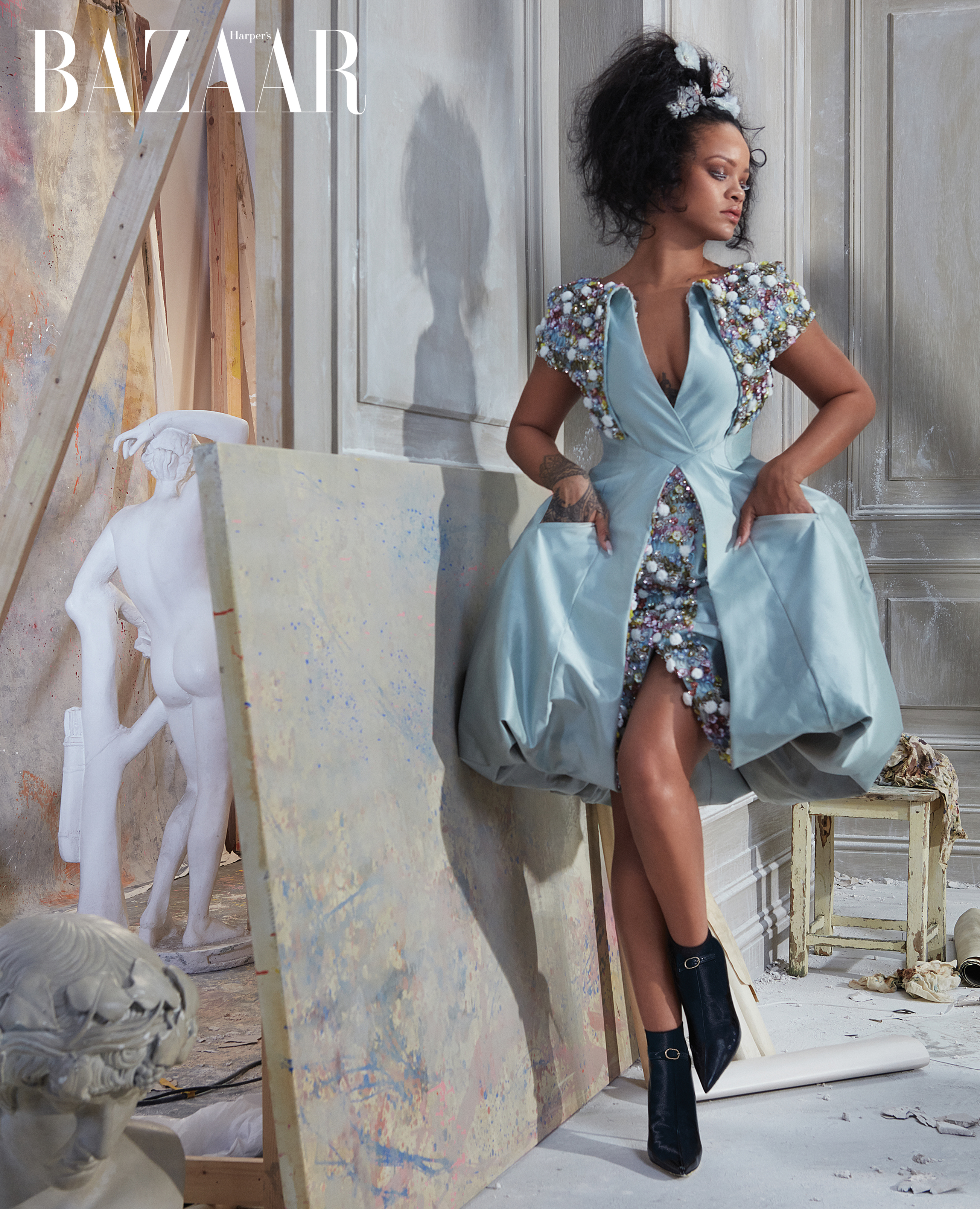 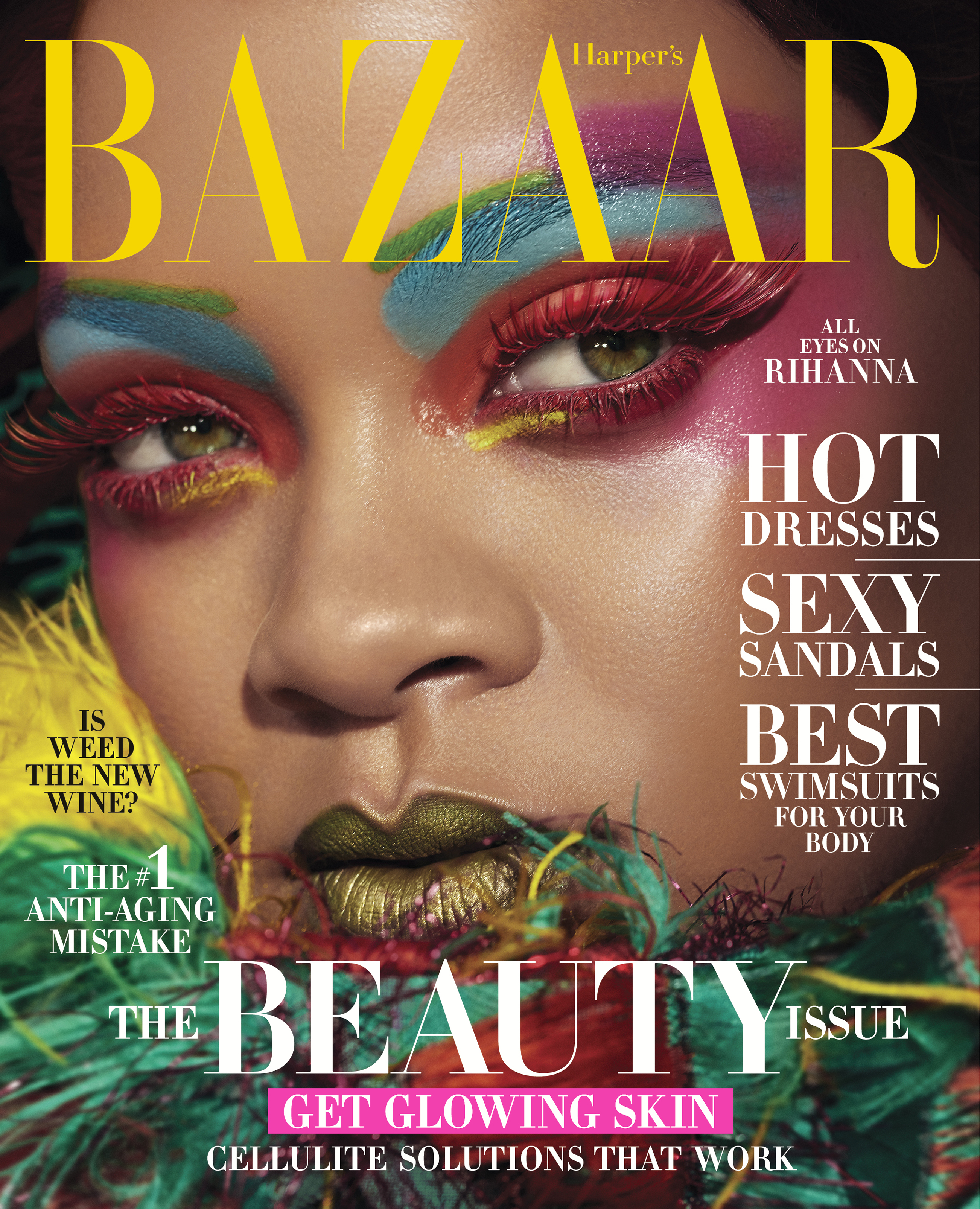 Rihanna has been focusing on expanding her Fenty Beauty cosmetics line. But this year she is set to drop her first album in three years.

From this photoshoot, it might have a bluesy influence. 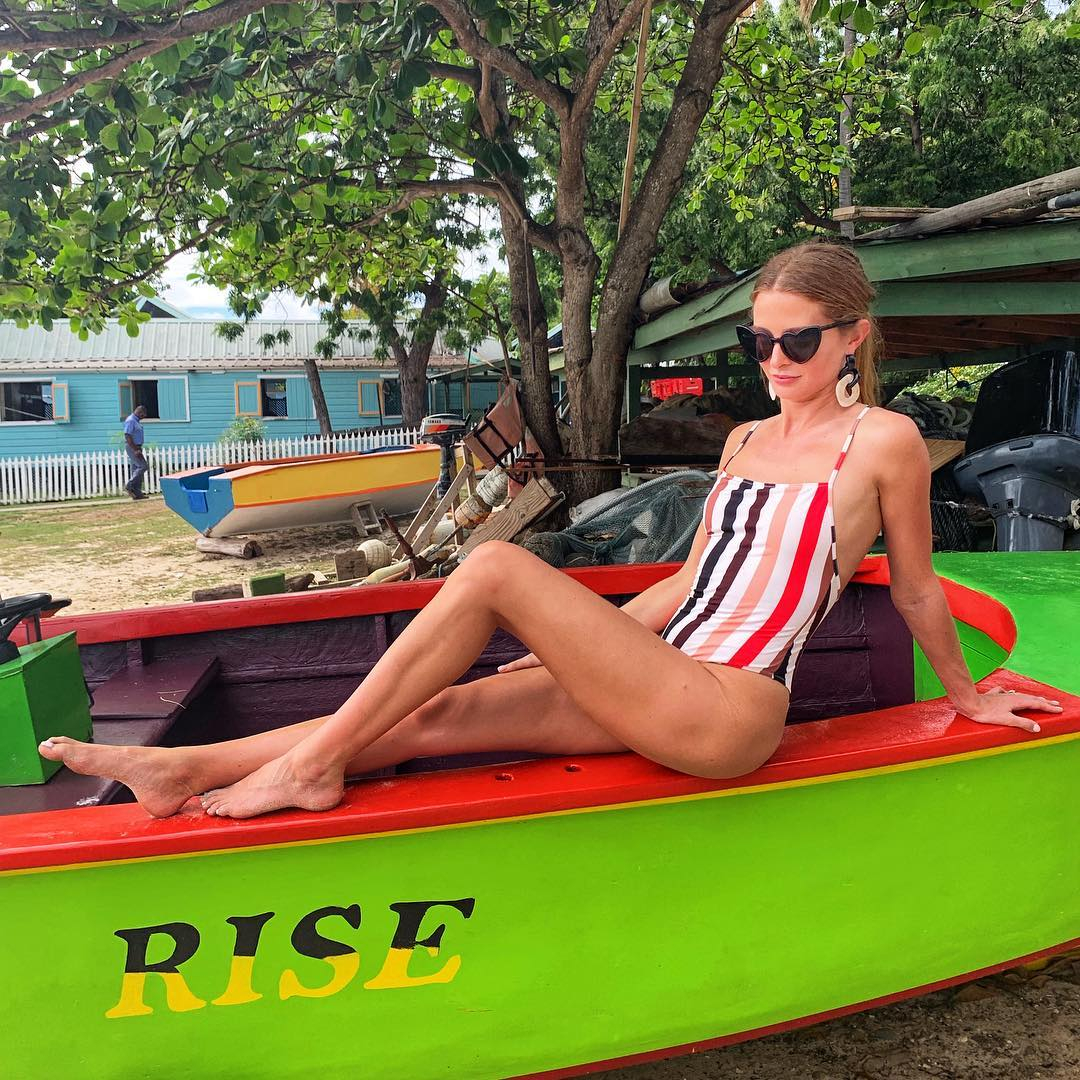 Millie soaks up the sun on holiday in striped swimsuit

R Kelly could be thrown in jail after failing to cough up child support money.

The disgraced singer, who pleaded not guilty to sex assaults in February, faces more legal trouble after missing his past two payments, it is claimed. 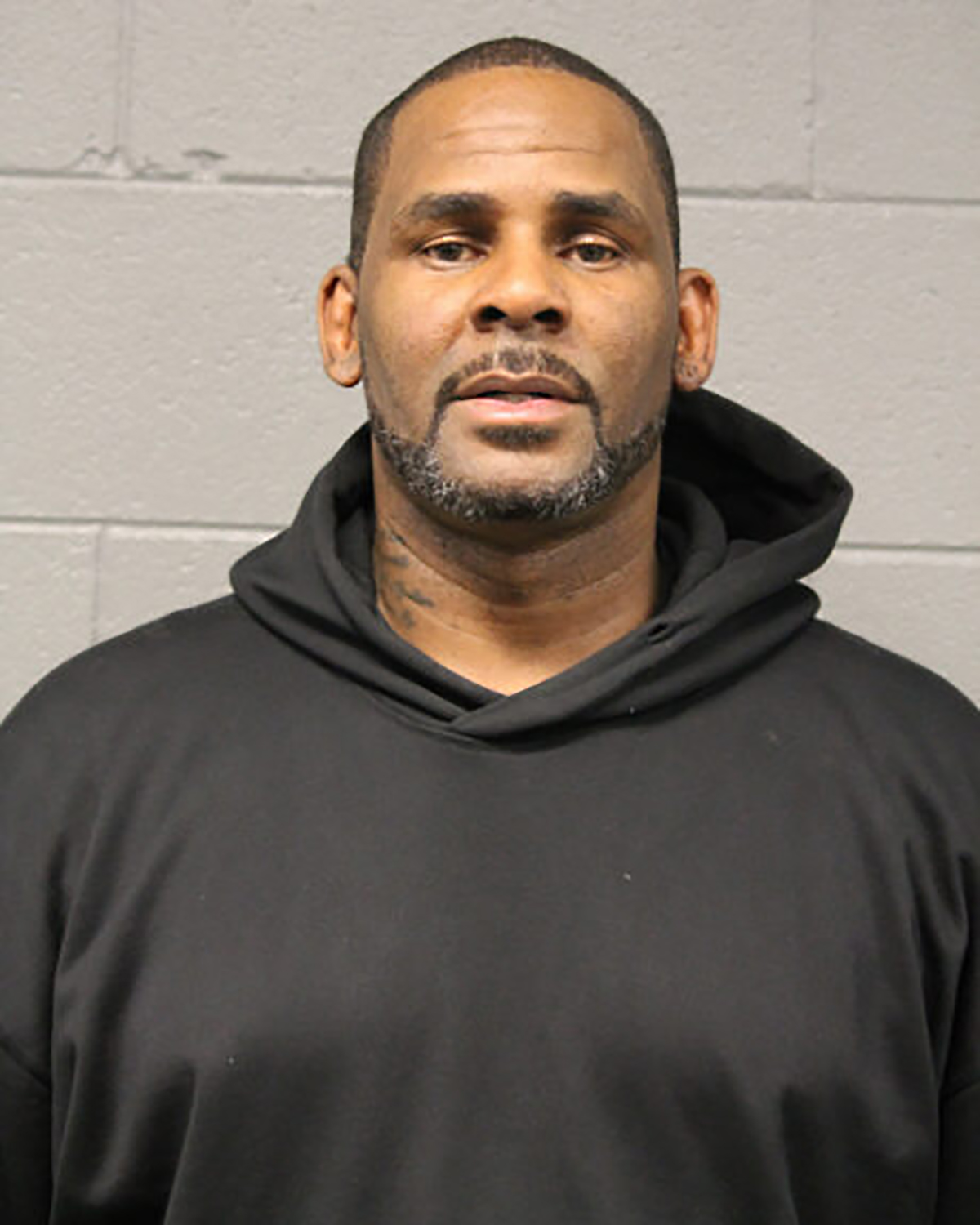 He was caged last month for failing to pay child support but released when someone bailed him out.

The R&B singer is alleged to have run a cult and was charged with sexually assaulting three teenage girls and a woman.