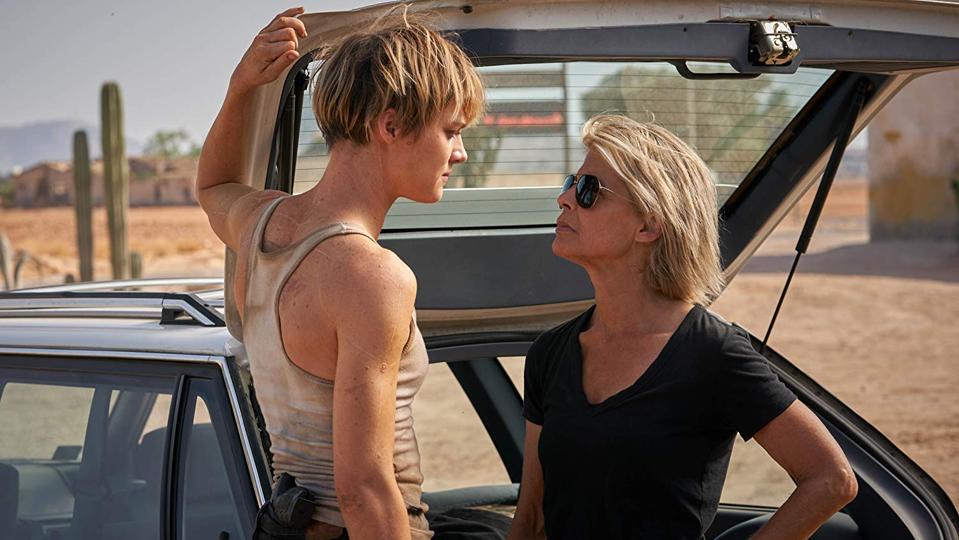 In holdover news for the weekend, Terminator: Dark Fate continued to underperform in North America, earning $10.8 million (-63%) in weekend two for a $48.587 million ten-day cume. It’s a sign that making a better sequel couldn’t save a franchise for which general audiences stopped caring decades ago. The Linda Hamilton/Arnold Schwarzenegger/Natalia Reyes/Mackenzie Davis/Gabriel Luna flick will end its domestic run with around $65-$70 million domestic.

That’s about what Rise of the Machines earned in its first five days and what Terminator: Salvation earned ($65 million) in its Thurs-Mon Memorial Day launch back in 2009. The film is being released in North America by Paramount but everywhere else (save China) by Fox/Disney. It earned an additional $29.9 million overseas, including a chart-topping $6 million debut in Japan, for a new $150.9 million overseas cume (including $45 million in China) and $199.2 million worldwide.

It earned 26% of its money in North America this weekend, compared to 24% of its money earned in the running total, meaning China’s opening inflated the overseas might last weekend. At this rate, it’ll end its run with around $65-$70 million domestic and around $270 million worldwide. Yes, I’m been beating the drum on this one’s failure, because, like Dark Phoenix, it’s an example of the studios looking at the threat posed by VOD and streaming and giving theatrical audiences exactly what they don’t want. 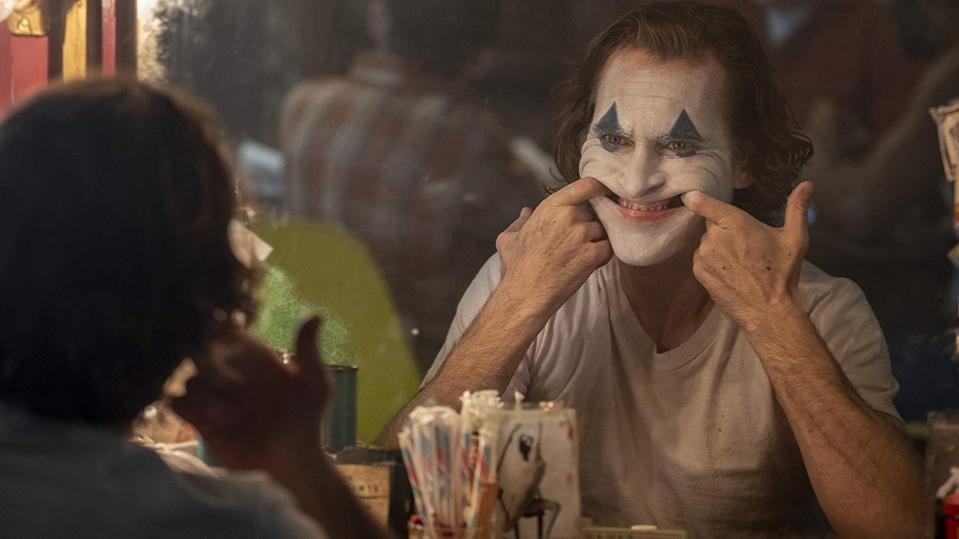 Warner Bros.’ Joker earned another $9.2 million (-32%) in its sixth weekend, giving the Joaquin Phoenix drama a $313.492 million 36-day domestic cume. The film had a sixth-weekend gross right between Avengers: Endgame ($8 million) and Avengers: Infinity War ($10.5 million). If it continues to hold like this, and it’s warded off Gemini Man, Maleficent: Mistress of Evil, Terminator: Dark Fate and Doctor Sleep, we could see a domestic final gross closer to $340 million than $325 million.